Get fresh music recommendations delivered to your inbox every Friday.

The Halfs & The Half Nots 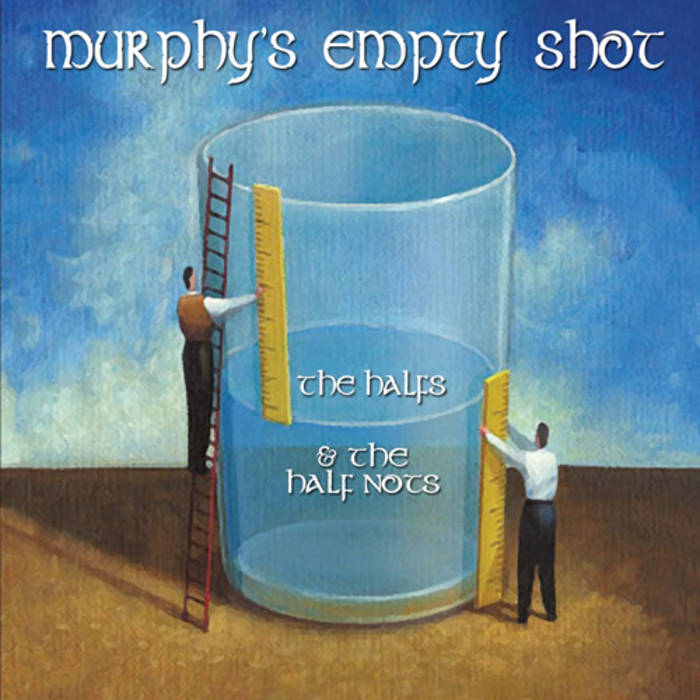 Why Irish Drinking Songs? The back story:

Murphy’s Empty Shot is a side project of Mark Murphy and other members of Wookiefoot that is heavily inspired by Traditional Irish Drinking songs that Murphy, an Irishman, learned as a kid from his grandfather and father. The project came together after years of Wookiefoot playing St. Patty’s day shows. The mid-March concerts became a tradition not long after Wookiefoot started touring. After the band began traveling to various destinations overseas during the winter, the St Patrick’s day events became a reunion for the band as well as a homecoming celebration. Over the years the band’s set list had so many Irish Drinking Songs and so few of their own they couldn’t rightfully use the name Wookiefoot during the Irish holiday. The project became official when the first M.E.S. album “Tower of Babel Falls“ was released on St. Patrick’s Day in 2007. The sound is complete with bag pipes & Uilleann Pipes (Patrick McCormick), violin, banjo, mandolin, and Bodrahn. Best if listened to with a frosty pint!

Mark Murphy: Vocals, Guitars, Banjo, Mandolin, Bass, Rythyms, and Smithwick’s
Patrick McCormick: Highland Bagpipes and Uilleann Pipes
Danielle Enblom: Fiddle (on Tracks 3, 6, 7, & 9)
Michelle MacGregor: Fiddle (on Track 1)
Crowd Back Up Vocals: All of my drunk friends (Thanks everybody! That was fun!)

All tracks were recorded, mixed, and mastered by
Mark Murphy at WookieFoot Studios